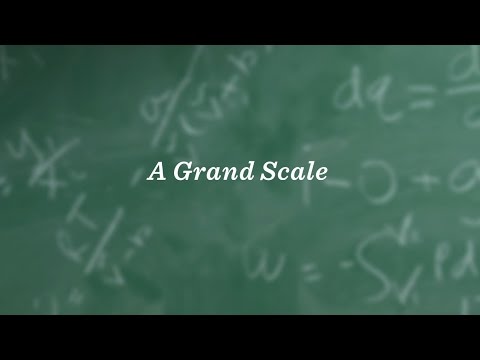 The SXSW Film Festival premiered “A Century of Change: A Short Film About John McKetta” as part of its Community Programming 2017 Faces of Austin Exhibit.

The exhibit showcased work of local filmmakers that reflects the diverse faces, voices, and experiences that make up Austin’s unique identity. Directed by Mat Hames and produced by independent … Read the rest »